What Does The 1st House Really Represent in a Natal Chart?

Home » Blog » Astrology » What Does The 1st House Really Represent in a Natal Chart? 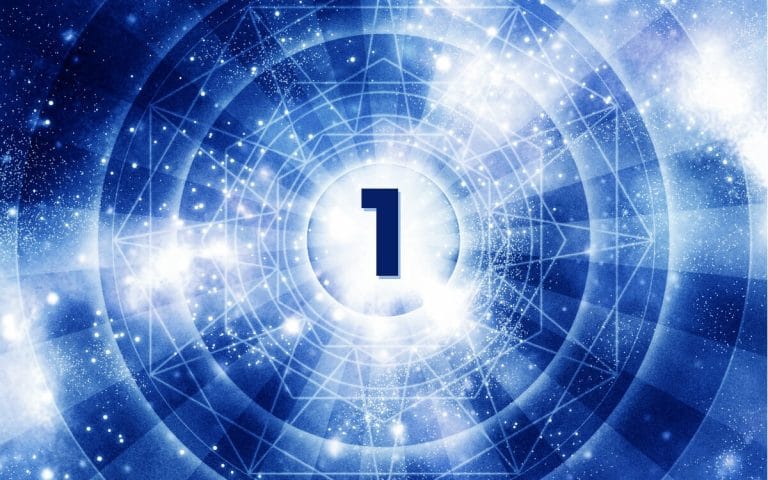 The First house of the horoscope shows someone’s physical traits. And it also shows many aspects of someone’s personality, as well as their energy levels, and general health. Let’s break this down a little more.

Many people who understand astrology realize that their Sun sign is not the only component of their personal horoscope that influences them. It is a significant component, but not the only one. The Sun sign rules the will and ego, and there is the Moon sign that rules the emotional responses to stimuli on the external. There is the Ascendant or the rising sign that is the mask that someone wears. These are all marked at the time of someone’s birth, and the Ascendant is the rising sign at birth.

The Ascendant provides them a view and gives them an appearance as well. The Ascendant is also the point that commences their first house out of the 12 houses in their personal horoscopes – which represents 12 different areas of their lives. That also heavily influences someone as well. The planets, the relationship those planets have to others in their horoscope, and the location of the planets in the chart are what also influence people.

This is why, for instance, you will find someone who has a sun in Aries being more withdrawn and gentler like a Pisces which is not typical to the Arian traits. This individual may have their rising sign in Pisces or Cancer or has a lot of planets in water houses or signs. Or you can have someone who is a Pisces be more outspoken, driven, and quick as they may have a fire sign as their rising sign, planets in fire signs, or planets in fire houses.

However, the rising sign shows a lot of an individual along with their first house.

So, what is seen in the first house?

The Ascendant shows physical appearance. And the planets in the house will also have an influence as well. You may think that someone who for instance, has Venus, the planet of beauty in this house, or has Taurus or Libra as rising signs would have an elegant appearance. That really depends on the relationship that Venus has with the other planets.

The same idea goes for someone who has Sagittarius on the cups or Jupiter in the First house. You may think that the individual would be large or overweight. Often times, it can mean that but again, it depends on the relationship Jupiter would have. If it has an easy aspect to a restrictive planet such as Saturn, that would not necessarily be the case. If there is an easy aspect to Mars, then the individual would likely be large due to being muscular.

There are many factors in the First house that can have an influence on appearance. Let’s see what else this house influences.

What is located in the First house can be indicative of the person’s likes, dislikes, as well of their attitudes. Does that mean, for instance, if someone has Mercury in their first house that they would be into the academic world and not be keen on anything that isn’t known for being stimulating like studying 24/7 would be? Not at all. It largely depends on the Ascendant.

For instance, you would think that someone who has Mercury in the First house and Aquarius as an Ascendant would be heavily into academics and studying. But if they have Pisces in the first house that is intercepted with Mercury in it and making a trine or settle to Neptune, for instance, they would not be into academics. They would be into metaphysics, spirituality, and they likely would not be overly analytical. And if Aquarius would be their Ascendant, they would probably be into alternative healing or learn in an alternative way.

What about personality and identity as a whole?

The Personality and Identity

Yes, the First house would also represent someone’s personality as well as their identity. But again, the planets or rising signs alone would not show it accurately. For instance, you would assume that someone who has Sagittarius rising or Jupiter in the first house as someone who is all about being fun and optimistic. They would be the type to be into the Law of Attraction and be identified as being the type that is, you would think. But not necessarily. Again, it depends on the other planets around. If Jupiter makes harsh aspects to planets such as Mars or Saturn, they would be extremely pessimistic and Jupiter, in fact, would magnify that aspect.

The same applies to someone who has either Capricorn rising or Saturn in the first house. You may think they would have the identity as being strict, having an only business mentality, or just being pessimistic. But not necessarily. If Saturn has easy aspects to planets such as Jupiter or Venus, that will lighten them up a lot. They may be on the stricter side, but they would also have a sense of humor and enjoy having some fun as well.

There are other aspects of one’s self that is in the First house which would be their strengths, weaknesses, and even health.

If you want to know what someone is good at and what someone may not be good at, that can be shown in this house as well. But again, there are some assumptions with that as well that some may make when it comes to planets alone.

For instance, if someone has Gemini or Virgo rising, or Mercury in this house, you would immediately assume they are smart, communicative, and good at school. Only if they have easy aspects to Uranus, Saturn, Jupiter, or Mars. If there are harsh aspects to any of those planets, it can indicate that there may be a learning deficit or a struggle of some sort with communication.

Therefore, Mercury alone in the first house or the rising sign having Mercury-ruled signs would not necessarily mean that the individual is an academic genius.

You may also think that someone who has Pisces rising or Neptune in the first house is psychic or lacks logic. That very well may be true. There is a good chance that they could have both traits. However, if there are easy aspects to Mercury or Saturn, then they would still be logical and even have the psychic gift as well. That depends on other factors as well such as the condition Neptune is in as well as the planets it makes aspects to.

The health is usually indicated by the 6th house. But the first house can show some aspects of health. One would have to be knowledgeable in medical astrology in order to determine that. However, the health of the individual can be read by looking at this house as well.

Other things that are found in the first house are the individual’s energy levels, natural tendencies, as well as desires. There is simply so much more to this house than their appearance alone. You are more than your Ascendant, let alone your sun sign.

Miriam Slozberg Website
Receive your horoscope every day, straight to your email box!