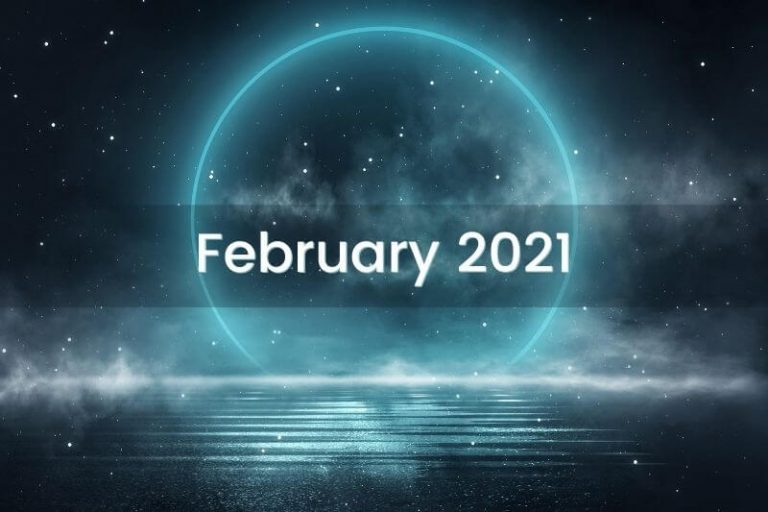 Astrology is a tool of time and space.  As the Solar System runs through its cycles, astrologers follow the patterns the same way a meteorologist follows the weather.  Each month different points in the sky form important relationships, which we call aspects, that indicate emerging, changing, and enduring patterns.

This monthly blog will look at the month ahead and discuss the most prominent and powerful aspects and how they impact life on earth.  These impacts will be connected to both personal and current events to show how the astrological weather report can help you “weather” your life and navigate each month successfully.

What is Ongoing?  Transits, Ingresses, and Retrogrades

Transits occur when two points form a certain type of angular relationship with one another.  The most powerful among the transits are the conjunction, square, and opposition.  Points that conjunct merge together by sharing the same sign and degree.  Points that square align by the degree in signs that are 90 degrees (or four signs apart – Libra, Scorpio, Sagittarius, Capricorn – Libra, and Capricorn square one another).  And points oppose one another when they are 180 degrees apart.

Conjunct points merge energy.  Points squaring challenge one another.  And Points opposing one another try to harmonize and attain balance.

Ingress occurs when a point changes signs, causing the point to change its tone. If a point is in Aries, the tone is active, aggressive, and ready for action.  But when the point ingresses into Taurus, the tone is slow, steady, and settling.

Retrograde describes forward motion that “appears” as backward motion.  Since astrology views the Solar System from an earth-centric rather than a sun-centric point of reference, there are times of the year when points in the sky “look” like they are going backward.  The effect is known as retrograde motion, which occurs when a faster-moving body passes a slower moving body, and the observer is on the faster moving body watching the slower moving body “go backward” as they pass each other.

The Sun will leave Aquarius and enter Pisces on February 18th.  In Pisces, the Sun shines a light on human consciousness, the collective, our imagination, and our spirituality.  The keynote becomes, “the power of individuality manifests through transcendence” and the symbol is “a chameleon hides among a mass of flowers”.  There will be a focus on personal and collective beliefs and how we blend in or stand out because of our beliefs.

Mercury will start the month retrograde in Aquarius at 26 degrees, so it will not ingress in February.  From 2/1 to 2/28 Mercury will be in Aquarius and the keynote is “thoughts regard issues affecting the community” and the symbol is “a new non-profit look for volunteers to serve meals to the homeless.” This month will continue to keep our minds focused on the concerns about how society will hold together and thrive (Aquarius) as the pandemic wears on.

Venus will ingress twice this month, going from Capricorn into Aquarius on February 1st.  The tone will change from cardinal earth to fixed air.  The keynote becomes “attachments are idealistic and impersonal” and the symbol is “a group of young people admire a statue of Aphrodite in a museum”.  The second ingress will take place on February 25th when Venus goes into Pisces.  The keynote becomes “devotion is expressed through sacrificial service” and the symbol is “a nurse massages a patient’s feet”.

At the very end of the month, on January 30th, Mercury went retrograde near the last degree of Aquarius, which means it will stay in Aquarius for almost 9 weeks. It will go direct again on February 21st. There will be continuous thoughts and discussion about the nature and construction of all societies, nations, and the global economy, with new ideas and innovative thinking, needed to tackle ongoing problems.

Saturn in Aquarius squares (conflicts with) Uranus in Taurus

This square carries over from last month. Saturn in Aquarius, which wants “structures to support the common good”, will conflict with Uranus in Taurus, which wants “breakthroughs in traditions”.  Once again energy is striving to make progress and bring about change, but it is attempting to do so in signs that resist change or act with caution.  On the plus side, anything that does get established under these energies will be able to persist for years, even decades, to come.

Venus gets into the mix with Saturn and Uranus from 2/4 to 2/8.  For Venus in Aquarius “attachments are idealistic and impersonal”.  It will add its energy to Saturn, boosting the focus on new visions for the dynamically changing world that support social and group justice.  At this point, in the US, we might see a shift in favor of mask mandates, more government support for people out of work from the pandemic, and a desire to overhaul social systems.

Mercury Retrograde in Aquarius squares (conflicts with) Mars in Taurus

Mercury will square Mars from 2/8 to 2/11. For Mercury in Aquarius “ideas circulate through space-transcending media” and our thoughts about the “neutrality” of social media may make a significant shift to a deeper understanding of its destructive power when left unchecked.

There may be a fundamental turning of the question, which could suggest that lack of censorship, where social media is concerned, has proven to be more dangerous than the application of restrictive rules, which will raise censorship alarms, but keep society safer.  This discussion could catch fire under this transit.

Jupiter, Saturn, Venus, Mercury, and the Sun all in Aquarius square Mars and Uranus in Taurus

Throughout the month numerous points in Aquarius will square with Mars and Uranus in Taurus.  For Mars in Taurus “energy is utilized in practical and persevering ways” and for Uranus in Taurus “breakthrough in traditions need to happen”.  Aquarius is more than happy to leap into the future, so many in society will think that too much is happening too fast while others feel that needed change is not happening fast enough.

Venus in Aquarius squares (conflicts with) Mars in Taurus

This interaction will begin on 2/15 and run until 2/21.  The frustration of going too fast/not going fast enough will continue to create friction in everyone’s lives.  Thanks to so much energy in Aquarius and Uranus, Aquarius’ ruler, being in Taurus, the futurists are going to have the advantage.  Advances in technology, medicine, finance, work, and industry will continue to happen rapidly, but there will also be a desire for advances in social structures that will feel amplified at this time.

Mars in Taurus trine (collaborates with) Pluto in Capricorn

From February 19th to the 27th, Mars in Taurus, which expresses “desire and force with steady direction”, will send and receive support from Pluto in Capricorn, which “expects responsible change from the consequences of our choices and actions”.  There could be some kind of shift in a positive way, such as a better vaccine, wider and effective distribution of the vaccine, new policies from government and businesses that ease the disruptive forces of rapid change.

Mars in Taurus trine (collaborates with) Pluto in Capricorn continues

The second month of the new year is going to be filled with plenty of challenging energy, especially around how we define our societies and how they are being redefined by the pandemic, new technologies, and the restructuring of daily life.

With this second month, we see most of the points in fixed signs, namely Aquarius and Taurus.  These signs can bring stable energy to the chaos of last year, but the energy will not be without some disruptors, namely Mars and Uranus in Taurus.  The intense Aquarian energy is going to raise the level of thought and discussion about social engineering and how much is needed when society fractures from internal strife and external pressure.